The official trailer of Mina the Hollower, which stands out with its resemblance to Shovel Knight, was shared. 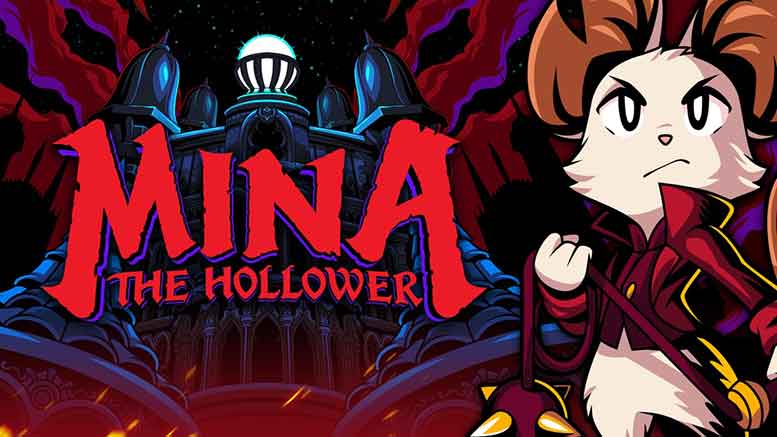 Yacht Club Games has announced a new game. Mina the Hollower will be an action adventure game with an isometric perspective reminiscent of Game Boy Color games. This is the first new game since 2014 when the developers released the award-winning and best-selling Shovel Knight.

After the undeniable success adventures of the shovel-wielding knight, the developers have spent the last few years adding content to this game, but after eight years and many splits, it’s time for an entirely new project. Mina the Hollower is described as a grisly action-adventure game sustained with an eight-bit aesthetic adapted to modern standards.

On the official website of Yacht Club Games we can find artwork and short game pieces depicting locations, enemies and bosses.

As in the case of Shovel Knight, the creators decided to start a fundraiser on Kickstarter. The studio claims the game will be mostly self-financed, but they are trying to recreate the magic of the first game by involving the game community in the development process.

By the way, if you don’t know Shovel Knight, the game is set in a fantasy world and the player controls the titular Shovel Knight, whose mission is to defeat an evil Sorcerer and save his lover. While wielding the legendary weapon, the Shovel Blade, the hero must face the formidable members of The Order of No Quarter and overcome the many traps that await him.

Mina the Hollower’s release date has not been announced yet, but we do know that the game will be available on PC, Xbox One, PlayStation 4, PlayStation 5 and Nintendo Switch.