Will AMD be able to solve the chip shortage in Playstation 5 and Xbox X and S series new generation consoles? 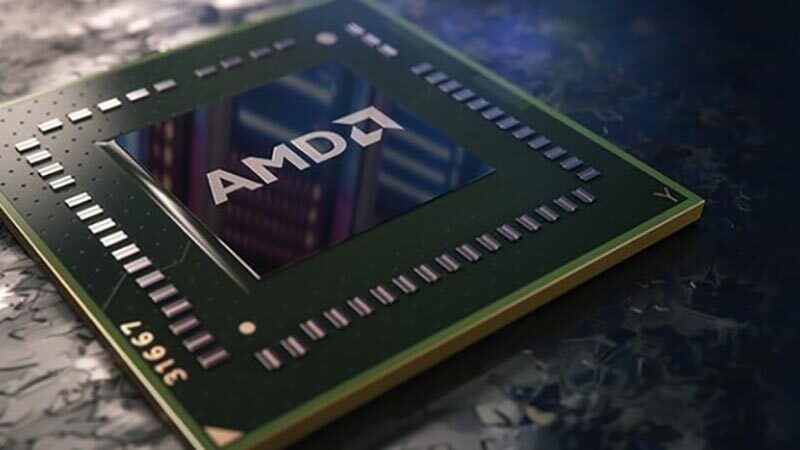 Both the Xbox Series X|S and PlayStation 5 are using AMD chips for the second time in a row. This generation has not been on the road for a very long time, but we can’t help but look at the future with a keen eye. This also applies to manufacturer AMD, according to a thread on LinkedIn.

AMD is seeking a so-called ‘SoC (System-on-Chip) Verification Engineer’ who should be part of a team to work on a new SoC. This SoC will reportedly be used on the next-generation consoles of both Microsoft and PlayStation. The engineer is responsible for verifying the functionality, performance and consumption of the chip, among other things.

According to previous rumors, Sony is already developing the 8K gaming-focused PlayStation 5 Pro, which is said to be released in 2024. We’ll have to wait and see if these chips will likely play a role in that.

“The team behind the chip supporting XBOX, PlayStation and the latest RDNA family graphics chip is recruiting for the next generation chip development project at its Markham location in Canada! Currently working on a complex next-generation SOC design “We are looking for a System Verification Engineer on Chip to be part of a team. The successful candidate will play a key role in the simulation and hardware emulation environment and SOC verification performing the following tasks for functional, power and performance aspects.”