In June 2022, Amazon Prime gaming subscribers can expect six free games. From action games to racing, everything is included this time around 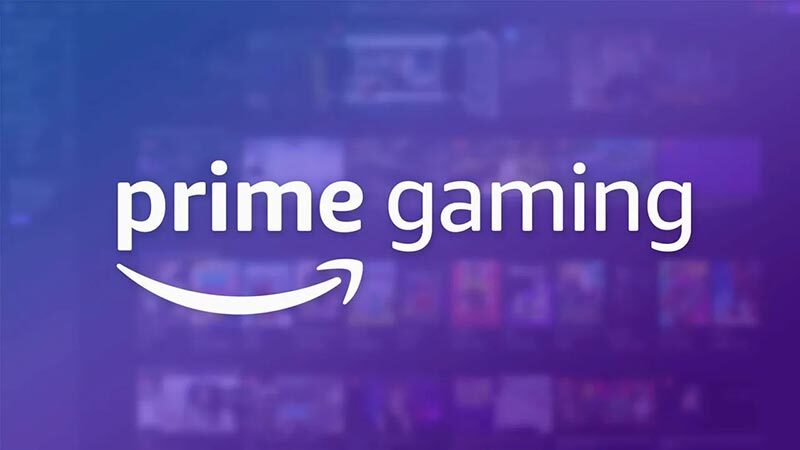 In June 2022, loyal Amazon Prime subscribers can once again look forward to the range of free games and in-game content. After securing free games, you can keep them permanently, even if you cancel the subscription service.

How to get free games: Visit the Amazon Prime Gaming homepage and search for the game you want. Now all you have to do is click the Get button to secure the respective game. Then download the game from the Amazon Games app.

One of the biggest cult series, Monkey Island has made a name for itself in the industry as one of the best point-and-click adventures. The fourth episode continues the journey of Guybrush Threepwood and is no less entertaining than its predecessors. In our 2001 test, the classic managed to score an extremely good overall score of 86.

Initially, Elaine and Guybrush return from their honeymoon and learn that Elaine has been pronounced dead and her mansion will be demolished with her. New elections will also be held, as Elaine is also governor on her own island. Your opponent is a certain Charles L. Charles. From now on you have to find out what all the chaos is about and who is behind the misery.

It’s been eight years since Far Cry 4 was released. But if you think that the now automatically open world title has continued over the years, you’d be wrong. Because thanks to the Ubisoft formula, you get exactly what you already know from the successors, without fundamental differences. The only downside: Far Cry 4, unlike its successors, cannot be played in co-op.

In the fourth installment of the series, you will be in the Himalayas, in the state of Kyrat to be precise. You take on the role of Ajay Ghale and your main goal is to travel to the mountains to scatter your mother’s ashes in a specific place. The quest for the location, however, is interrupted by the royal army, who briefly arrests you and takes you to your new arch-rival, Pagan.

After rather disappointing predecessors, the French developers of Kylotonn Racing Games have stepped up with the WRC 8 FIA World Rally Championship and established themselves as a clear contender to Codemasters’ Dirt Rally series. The developers’ partial turning away from arcade gameplay and focusing more on simulation was able to convince many of their fans at the time to rally.

WRC 8 scores particularly well across many different stages, guiding you in a wide variety of areas. In career mode, you have to not only sit behind the wheel, but also sacrifice a small part of your time for management. If you don’t like it, there is of course an online mode where you have to compete with other players.

In collaboration with Niantic, Amazon is releasing some in-game content for its augmented reality title Pokemon GO. Players can look forward to useful items such as Poké Balls, Top Revives, and Star Pieces.

For some multiplayer games, there are also some skins and in-game content that need to be cleaned again.

Anything for you this month? Which game are you most looking forward to? Let us know in the comments!