Alaskan Truck Simulator Will Release At The End Of 2022

Road Studio has a new game for truck simulator fans called Alaskan Truck Simulator. The game's release date is only a short time away. 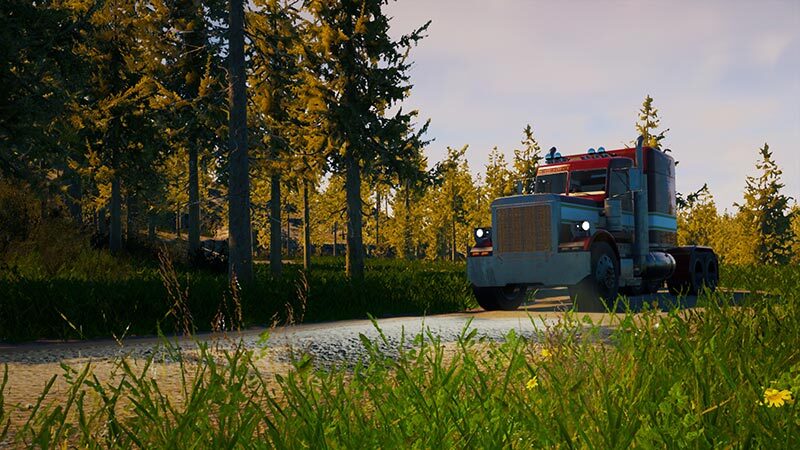 For truck simulator fans, there is a new game in the program called Alaskan Truck Simulator. With an all-new gameplay trailer, it has been announced that Road Studio’s truck sim will launch on PS4, PS5, Xbox One, Xbox Series X|S, and PC in the fourth quarter of this year.

Alaskan Truck Simulator totally puts you in a trucker’s shoes so you don’t just focus on transporting goods, you also need to take care of yourself. Sleeping, eating and taking care of your vehicle will be the things you need to think about on a daily basis in the game.

The game, which will be published by Movie Games and PlayWay, will be released for PlayStation 4, Xbox X and S Series, Microsoft Windows, Xbox One, PlayStation 5 platforms. You can watch the Alaskan Truck Simulator trailer below: