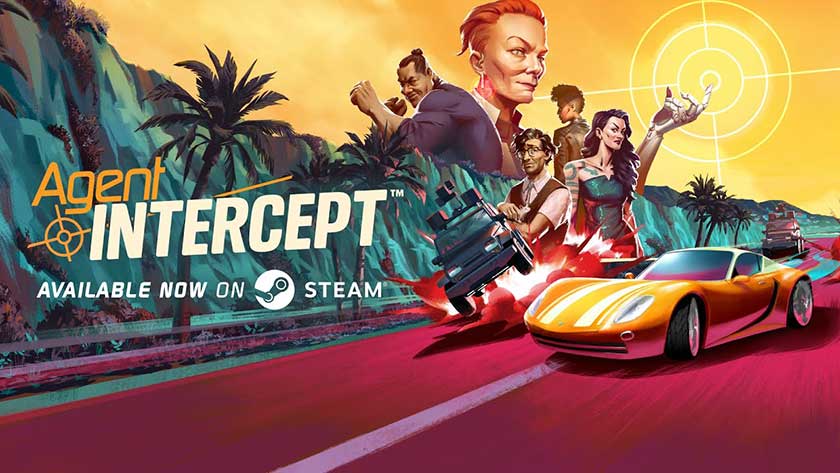 Agent Intercept is a thrilling arcade action game where you drive your shape-shifting spy vehicle through exotic locations, perform mind-blowing stunts, and blow things up and save the world in style.

Get behind the wheel of Sceptre, a stylish and modified transforming vehicle equipped with the latest technology gadgets and navigate, drift and defy the death in air, land and sea. Feel like a super agent and push the limits as you save the day again and again against threats inspired by the best action and spy stories.

The treacherous crime syndicate CLAW is back with an enigmatic new leader at its head and an army of vehicles and experimental technology deployed.
But you are the fearless Agency’s secret weapon! As the driver of the new Sceptre, you’ll infiltrate secret bunkers, fight extraordinary bosses, and uncover the secrets behind the conspiracy before an evil conspiracy is brought to life that threatens the entire world. Save the day in style using gadgets, utilizing transformations, and enlisting the help of your brave allies in the Agency.

The game allows us to use all kinds of tools. I think this is one of the plus features of the game, because while the game will turn into a uniform gameplay, we start using a different tool and we don’t fall for that feeling. In addition to the story mode, the game also has modes such as side missions and a race against time. Here, too, we can get different experiences. 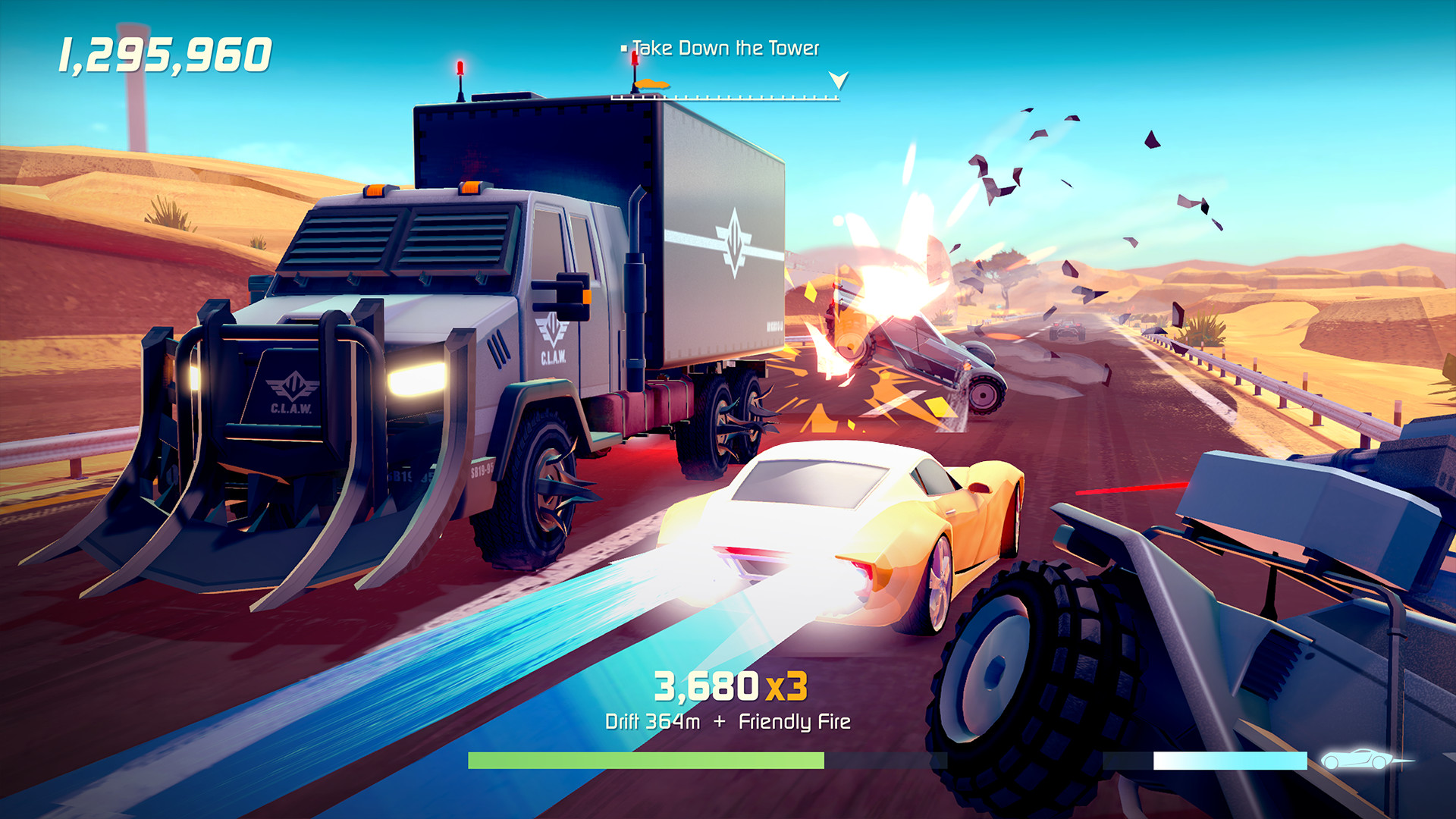 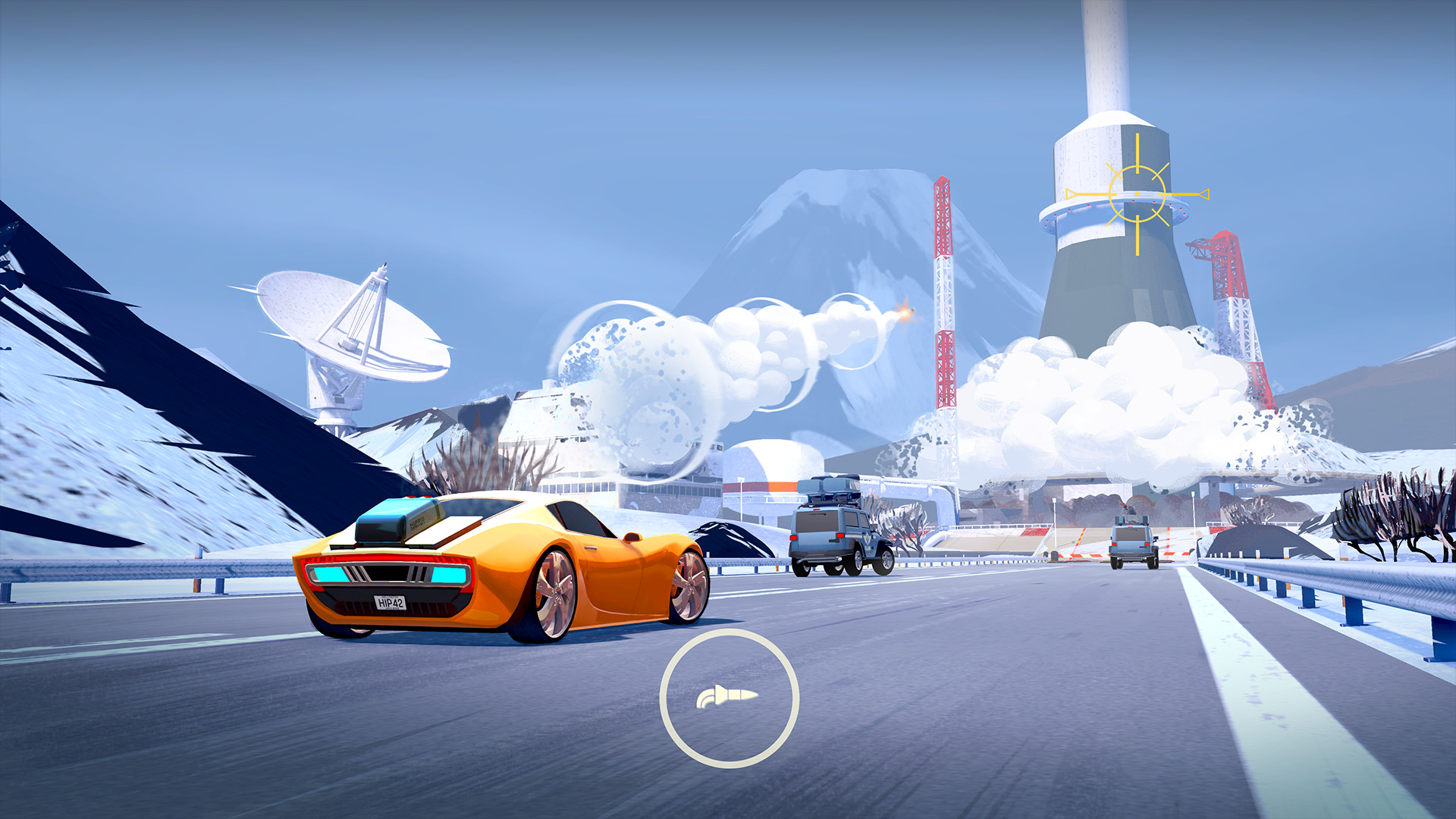 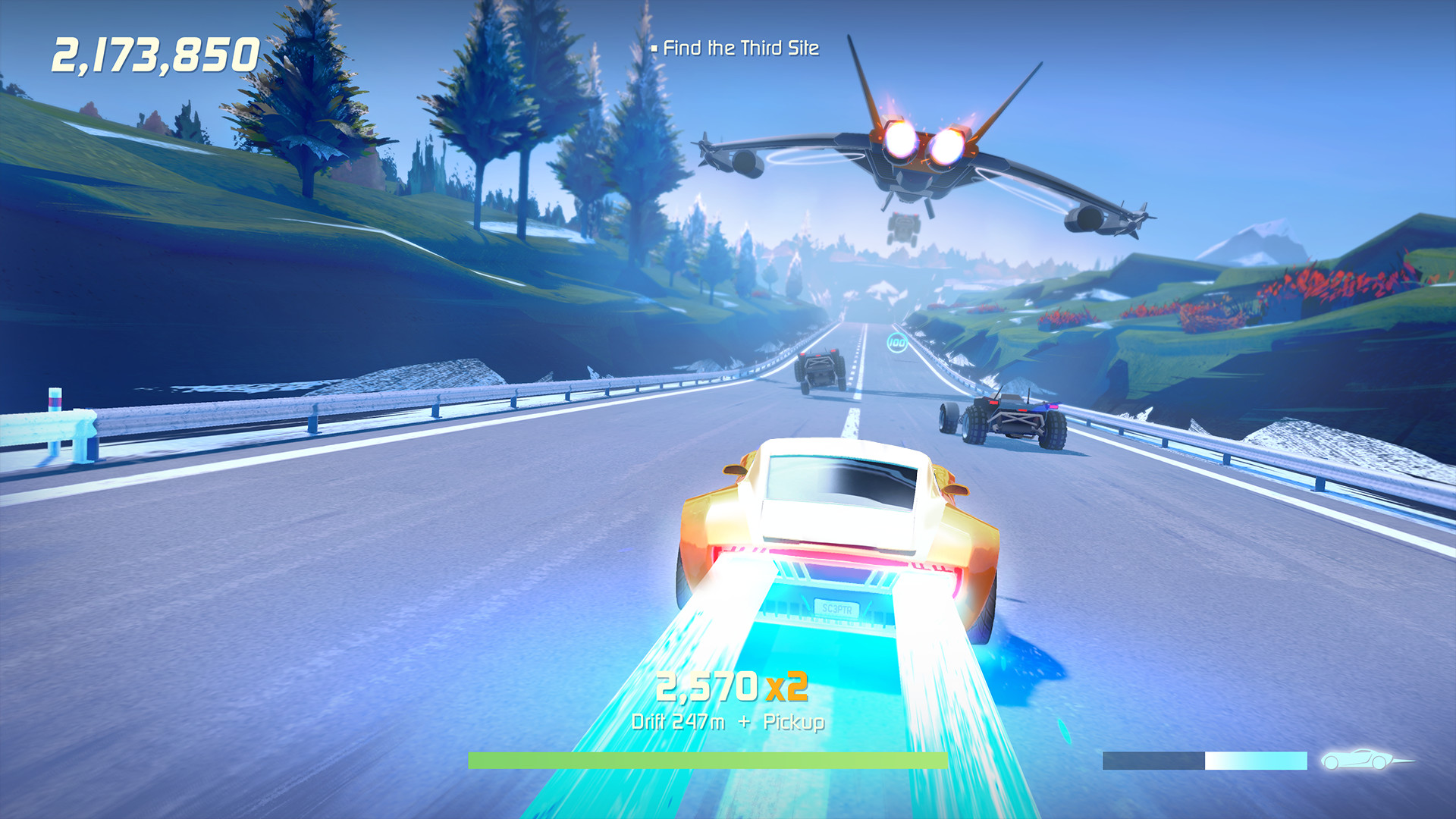 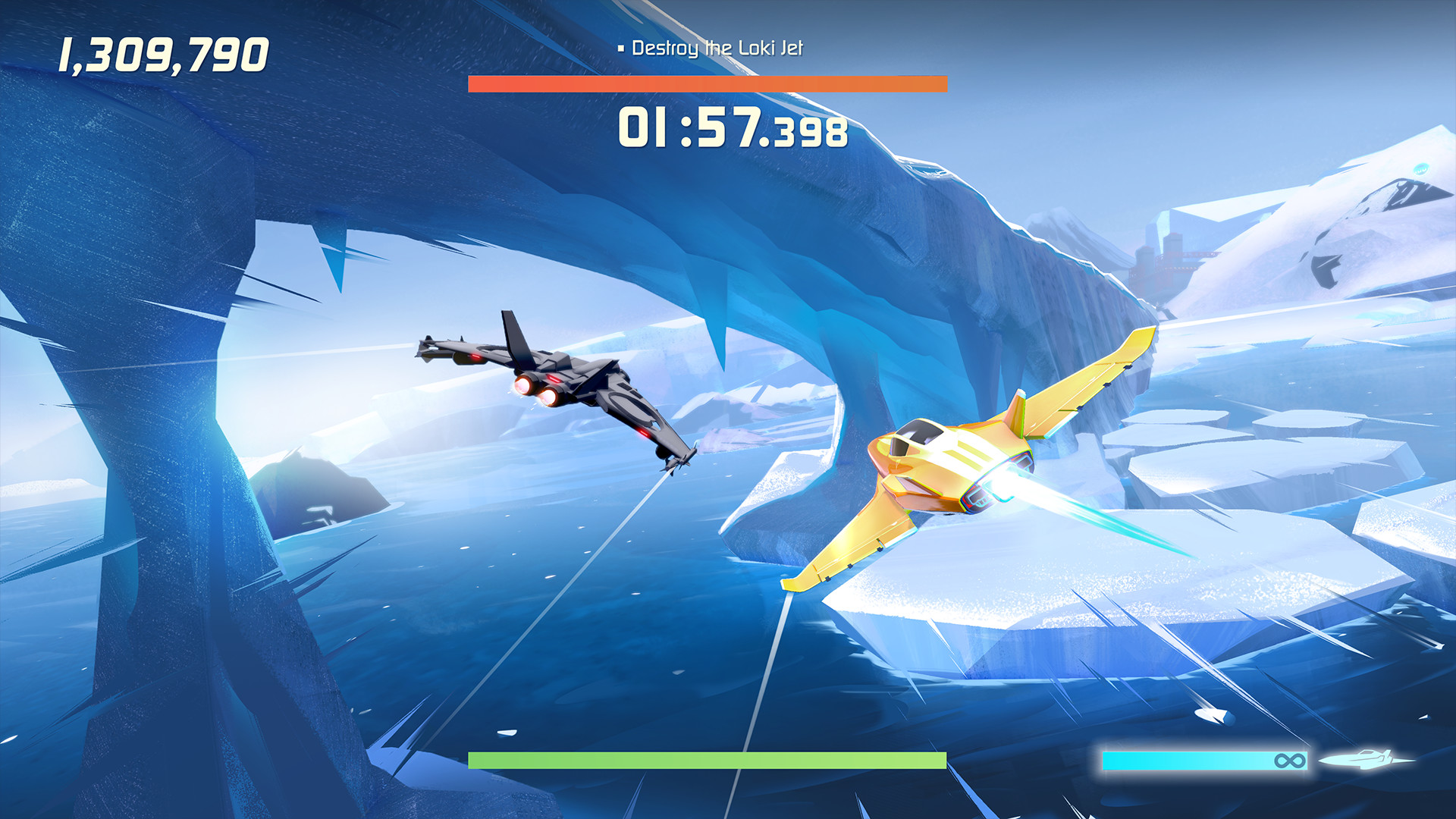 You can download and play the game called Agent Intercept on steam.
Steam: $19.99 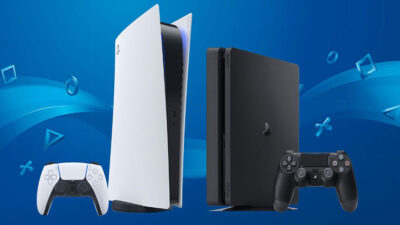