Ubisoft has released a new update for its open world sports game Riders Republic, adding a new batch of racing. 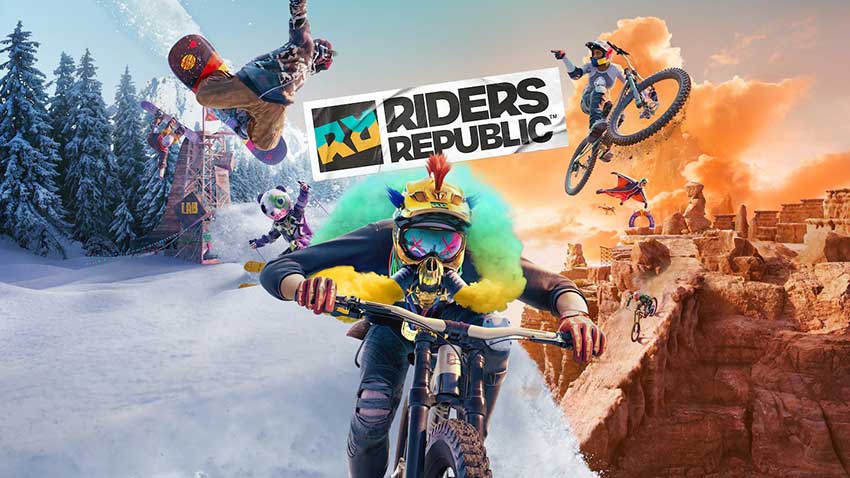 Also, the update adds new elements to Ridge and the photo mode is provided with new settings. It’s not very extensive in terms of new features, but the new mass race is undoubtedly just as valuable.

The update also fixes some issues and the full changelog can be found below.