A GTA-like Breaking Bad game is coming? Here are the details..

What do you think of an open world game set in the Breaking Bad universe? If there was such a game would you buy it? 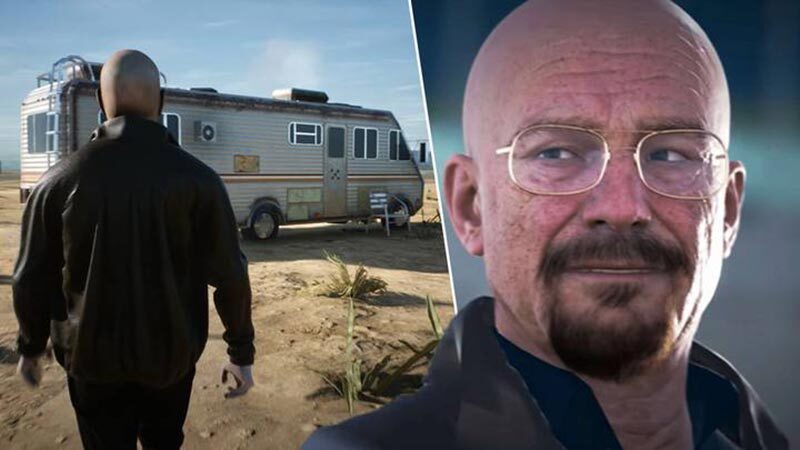 The world of Breaking Bad is beautifully represented on our TV screens with Breaking Bad and Better Call Saul. When it comes to video games, creator Vince Gilligan’s universe stands out mainly for its absence, setting aside the 2019 mobile game. It’s still a flaw if you ask us… and so does Gilligan.

On the Inside The Gilliverse podcast, the guy says he’s always loved an open world game based on Breaking Bad, especially if it’s made in the style of Grand Theft Auto. The creative forces behind both series even took a few steps towards such a project, but nothing tangible in the end.

“I remember saying to the guys, that are off running Apple now, who said yes originally to Breaking Bad, ‘Who owns Grand Theft Auto? Can’t you have a module, can there be a Breaking Bad [game]? That never came to fruition. There have been quite a few attempts at video games, some of them kind of made it to market. We tried to do a VR experience with the Sony PlayStation VR headset. We did a mobile game that lasted for a little while.”

If the idea of ​​a Breaking Bad open-world game appeals to you and you’re upset after reading this post because this hypothetical title never came to light, check out the concept video below. This shows what a possible Breaking Bad game would look like in Unreal Engine 5. Is that the answer? Pretty good.