A 9 minute gameplay video has been released for Diablo 4, the game developed and published by Blizzard Entertainment. 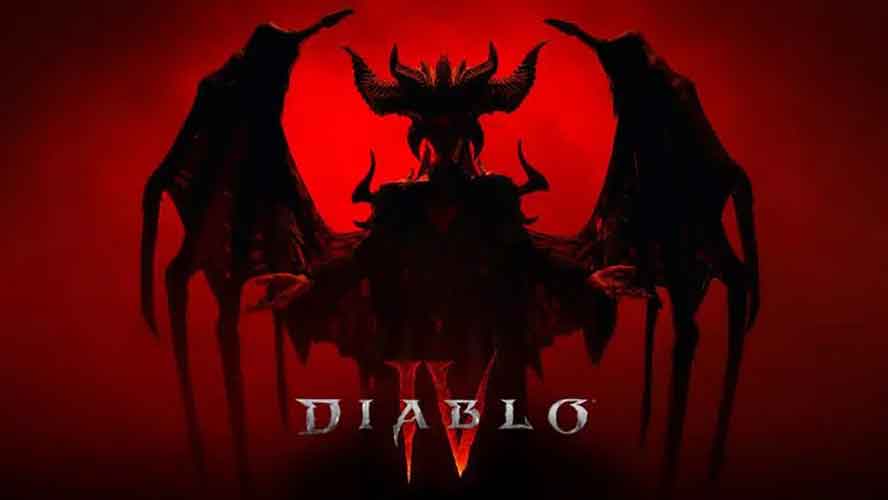 It has become clear on which platforms the game, which is in the genre of action, fighting and adventure, will be released. According to Blizzard Entertainment’s statement, the game will be released on PlayStation 4, Xbox One, Microsoft Windows platforms. The release date of the game is not yet known.

A new gameplay video for Diablo 4, the new game of Blizzard, which we have been waiting for a long time, has been released. Finally, a video of more than 9 minutes came from the game, which upset the fans of the series with the news of the postponement.

When we look at the video of the game, we see that it focuses on general dynamics. In this long gameplay video, the gameplay dynamics and abilities of classes such as mage, barbarian, rogue and druid are featured. In the video, which is stated to be taken from the Pre Alpha version, we also see that the movements of these classes and the impact areas of these movements are also mentioned.

Diablo 4, which is expected to be a darker and more faithful game than Diablo 3, plans to offer an online experience. Even if you want to play alone instead of co-op, there will always be other players around you. Diablo 4, which does not have an official release date yet, is not expected to be released until 2023.