An 8-minute gameplay video has been released for Forspoken. We can watch the video in 4K resolution and it's really impressive. 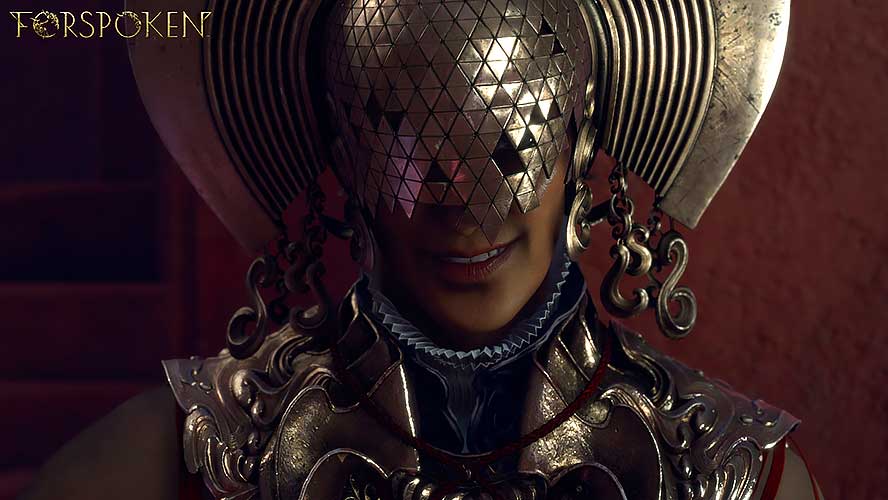 If you enjoyed the Forspoken trailer released at the beginning of September this year, you’ll be delighted to know that a gameplay video from the game developed by Luminous Productions has been posted online today. The video is in 4K resolution and 8 minutes long.

The gameplay video, which gives you a chance to take a look at both the open world exploration and the combat mechanics, also hosts some cutscenes. Everything looks pretty impressive. While watching the video, we really get an idea of what the next generation games will look like.

At Forspoken, we watch the action from a third-person perspective. The game will focus on exploring locations and fighting various enemies (eg dragons). Let’s say that the character we control moves very quickly and in three dimensions.

We use various special abilities and spells in battles; This offensive spell is about a defensive shield or locking enemies into stones. As we progress through the game, our hero will learn new skills. The story will also occupy a large place in the game.