6 new games added to GeForce Now: Here is the list

Leading the way among cloud gaming services, GeForce Now announced that it has added 6 new games this week. Here is the list 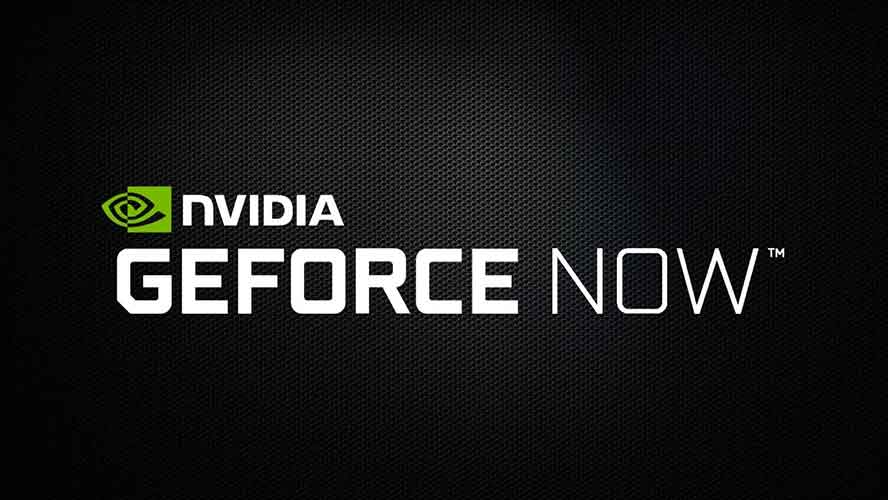 Cloud acting is increasing its popularity day by day. Platforms that can play high-end games with a good internet connection for a certain monthly fee, without the need for powerful systems, have become more attractive, especially due to various reasons such as the pandemic, the global chip crisis and the increase in the exchange rate.

Of course, one of the first services that comes to mind when it comes to cloud gaming is GeForce Now. The platform, which currently has more than 1000 games in its library, continues to add new productions every week. Finally, 6 games have been added to the service’s library.

Here are 6 games added to the GeForce Now library

Among the games that joined the GeForce Now library this week, there are remarkable productions. We can cite Scarf, which was developed by Uprising Studios and published by HandyGames. The game, which was released yesterday, was presented to GeForce Now members at the same time all over the world.

Here are 6 games added to the platform this week: