343 Industries has announced that Halo Infinite Season 2 will begin on May 3. Take a quick look at some of the upcoming updates with Season 2. 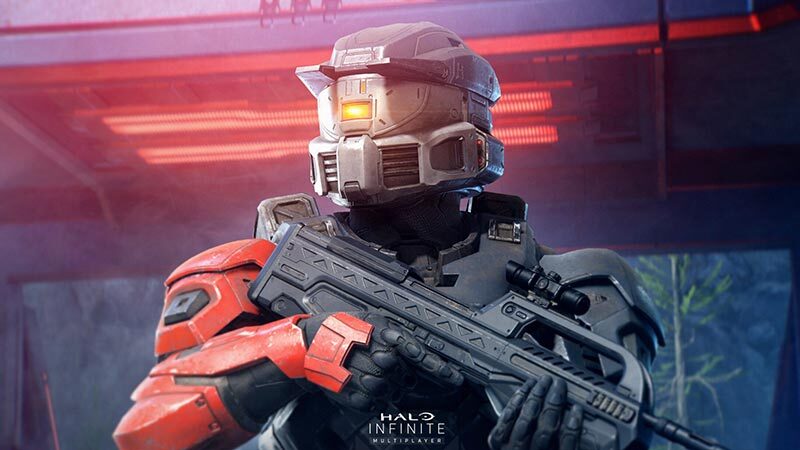 It won’t go smoothly with Halo Infinite. For example, it was recently revealed that the co-op campaign was delayed again, so that the second season did not start on May 3rd. Additionally, Forge is still missing, but the goal is to introduce that mod with the start of season 3.

Of course that’s still a long way off, so for now the focus is on the lessons learned in the first season and the launch of the second season. You can read more about this in a comprehensive blog post on the Halo Waypoint website. In addition, a brief overview (see below) of what you can expect has been released.

We recommend reading the full blog below to get all the details and context, but here’s a quick look at some of the updates coming when Season 2 launches on May 3.

This is by no means everything, and you can find additional insights from the team in each of their sections below, but we wanted to list some outcomes we think you’d like to see up front that are already locked and loaded for next month as work continues in numerous other areas.