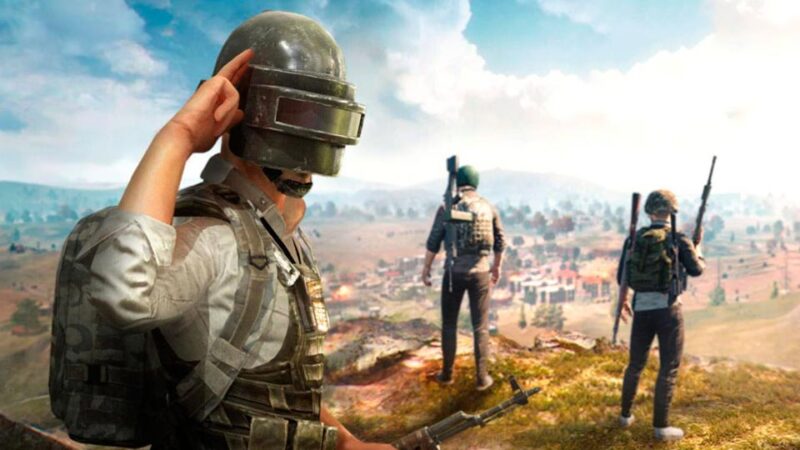 Battle royale game genre has fallen into the game world like a bomb in the past years. The game genre, which is still enjoyed, continues to appear on many different platforms, with hundreds of examples. Although PlayerUnknown’s Battlegrounds and Fortnite continue to be the pioneers of the genre, battle royale games on the mobile platform also draw our attention with their refined graphics and fast gameplay.

At this point, we have listed the 13 best battle royale games on mobile for those who know Erangel by heart and are tired of building towers in Fortnite.

We list the battle royale and pubg-like games that you can play on mobile platforms below. You can play these games with your smartphones with android and iOS operating systems.

Cyber ​​Hunter, which you can play on iOS and Android, invites players to a dystopian future. The mobile game, in which the players are equipped with advanced weapons, managed to become one of the most played productions on the entire mobile platform.

The ring of the Call of Duty series on mobile platforms offers one of the most immersive gameplay experiences on the list. Call of Duty Mobile, one of the most relentless battle royale games in the mobile world, can be a great alternative for those who are bored with PUBG.

Fortnite, which has taken the world by storm, goes beyond just being a simple PUBG alternative. One of the most successful examples of the genre, the production is known as the only competitor of PUBG.

You may not have been able to play Fortnite before and you may have continued this process with determination. But sometimes it will be enjoyable to experience examples from both ends of the genre. You can play the game with xbox cloud gaming. Click for detailed info.

Pixel’s Unknown Battleground, one of the cutest battle royale games on our list, blends the classic BR approach with pixel graphics. In the mobile game, which offers a much more cute and refined gameplay, you must collect the best weapons and be the last player alive as the circle shrinks.

Creative Destruction offers warriors the chance to build structures and use them strategically. At the same time, you have to fight against both other players and many factors in the mobile game, where there are natural disasters such as snowstorms.

Badlanders, on the other hand, adopts a very different gameplay style, unlike its peers. The production, in which you improve your equipment by looting, promises a very different system than a classic battle royale game.

We can easily say that Badlanders is a great alternative for those who are tired of the cycle of jumping to the zone, collecting weapons and trying to survive.

Knives Out, which has a much faster gameplay, will be an ideal choice for those who say ‘Let me throw a hand’. The production, which can be played on iOS, Android and PC, is among the most popular battle royale games.

Developed by 111dots, Garena Free Fire invites 50 players to a relentless struggle on a single island. You must hide in various places by taking advantage of the blessings of wildlife, using the most powerful equipment to be the last survivor.

It should be noted that in Free Fire, as in PUBG, there is a chance to play with teams of 2 and 4 players. 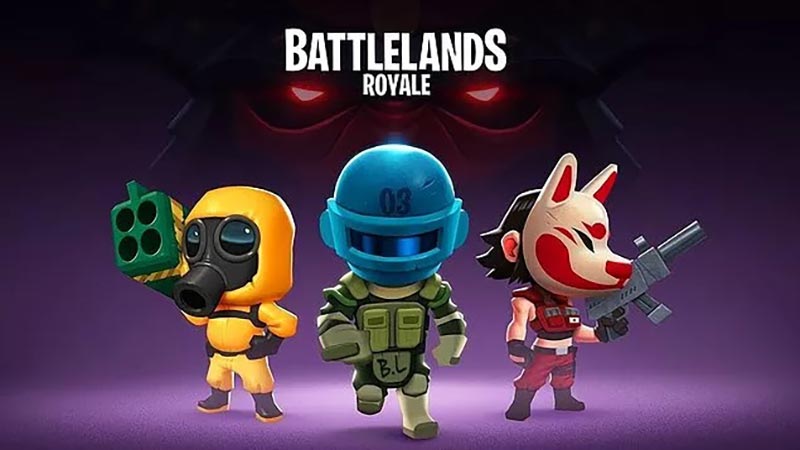 Battlelands Royale has become one of the tastiest battle royale games on our list. The mobile game, which puts a stop to the long waiting times, mixed gameplay mechanics and the tiring collection process, offers a very enjoyable gameplay with matches lasting at most 5 minutes.

The battle royale game, in which 32 players face off in short matches, also includes the basic elements of the genre.

Rocket Royale, on the other hand, offers a very innovative gameplay, unlike its peers. Instead of ‘be the last survivor on the island’ logic, which we encounter many times in other examples of the genre, Rocket Royale gives players the ‘survive and escape from the island’ task.

In the game where your main task is to build a rocket, you have to collect production materials from the environment and protect your rocket from other players.

FOG, on the other hand, stands out as a game that combines the battle royale genre and MOBA elements, including League of Legends. If you are tired of playing against hundreds of players with similar gameplay styles, you can give FOG a chance and experience the combination of the two genres. 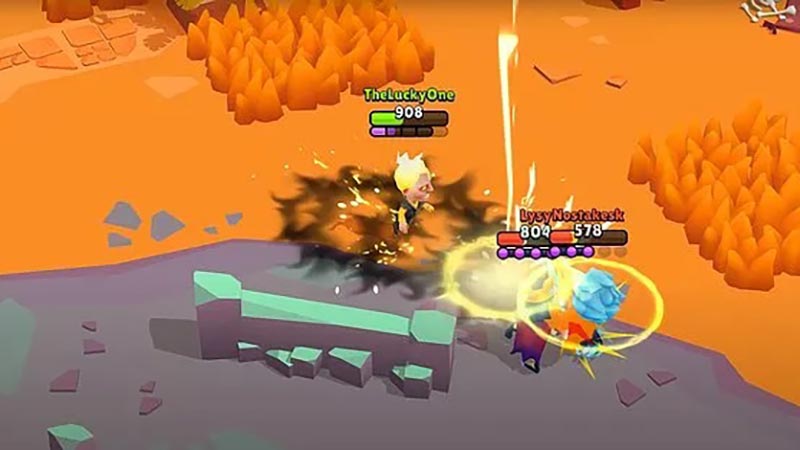 Let’s get those who are tired of guns and bombs here. Magic Arena: Battle Royale combines your favorite game genre with spells and enchantments. The game, in which you choose special characters, combines MOBA elements quite successfully.

To be the last hero standing, you must obtain all kinds of spells and collect all the loot in the area. Now it’s time to look for flame magic instead of Kar98. 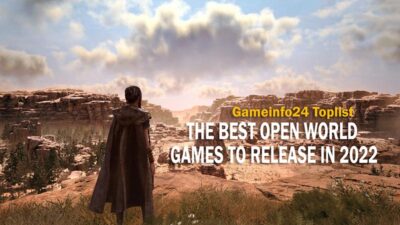 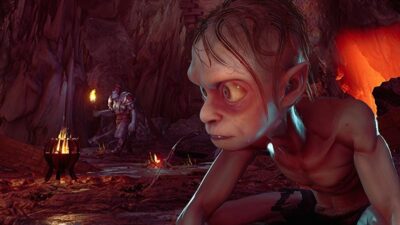 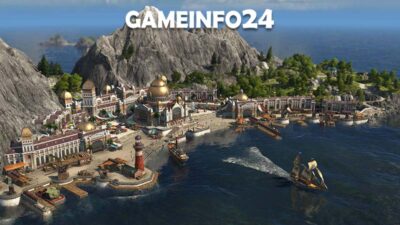